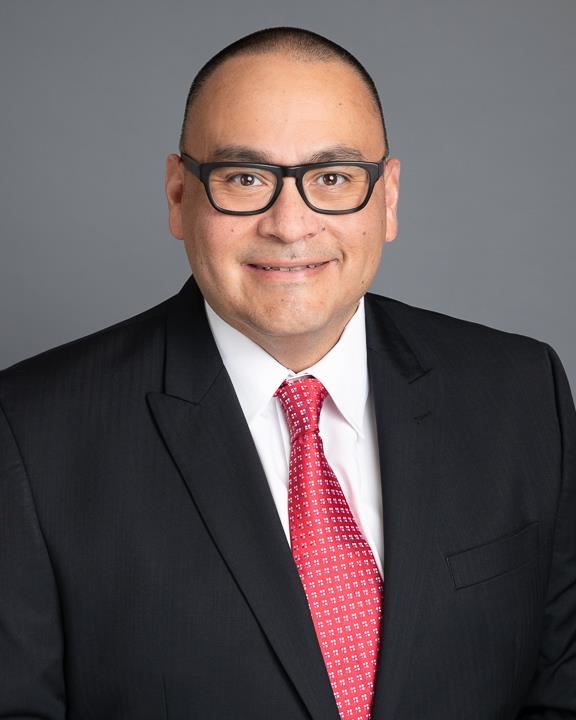 Charles Aguillon is entering his 28th year as an educator. He has been a classroom teacher, department chair, campus administrator, district administrator and for the past 7 years has served as Director of Fine Arts and Academic Enrichment for the Lake Travis Independent School District in Austin, Texas. In this position, he serves over 11,000 students and staff over 11 campuses. His previous positions were in the Georgetown and San Marcos school districts.

Mr. Aguillon is a graduate of Texas State University-San Marcos where he received both his Bachelors and Masters degrees in Music Education. While at Texas State, he was Drum Major of the Bobcat Marching Band and Assistant Conductor of the Wind Ensemble. Additionally, he has a Master of Arts in Educational Administration from the University of Phoenix as well as having completed all coursework for a Doctorate in Educational Leadership. He has his Superintendent Certification from Lamar University.

As an educator, Mr. Aguillon’s Georgetown High School Band program was recognized on the state and national levels and appeared at the UIL State Marching Band Contest and the Music for All National Concert Band Festival. He is in frequent demand as an adjudicator and clinician for the University Interscholastic League and US Bands. His work in the marching arts includes being on staff for the Troopers Drum and Bugle Corps from Casper, Wyoming and his current position as Director of Education for Genesis Drum and Bugle Corps from Austin, Texas.

Mr. Aguillon and his wife, Vanessa, reside in the Lake Travis area. Their son Noah is a music education major at Texas Lutheran University and son Brandon is a music performance major at Southern Methodist University. Both are graduates of Lake Travis High School.